Men's large agate statement necklace made with a big striped 50mm round magenta colored agate that is 60mm long with the jump ring. The necklace length is 19 3/4 inches and it is finished with black gunmetal chain and lobster clasp. This unisex stone pendant necklace is suitable for a man or woman. 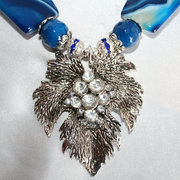 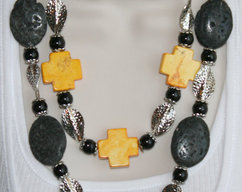 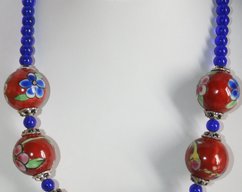 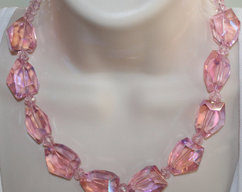 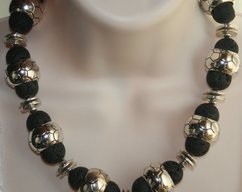