Manifest the Magic (Book 2 of the Sacred Knight series)

The Sacred Knight series continues with this second installment.

They told Steigan he’d been involved in an accident. They said he had stolen magic. Then the lies began.

Prophecies told of a time when the demons would return and cities would fall. None said anything about a champion.

Steigan finds himself tangled in the magic, plagued by nightmares of demons and fire, unable to control the power rising within him, and void of memories. He has nowhere to turn for help. His birthmark establishes his heritage, but can he uphold his birthright without knowledge of his past?

Can he regain his title of dominus? Will he take control of his magic before it’s too late?

Manifest the Magic continues the epic fantasy saga started in The Three Books.

The book will ship directly from me and comes signed. If you would like this made out to a specific person, please send it to me through the "Got Questions" link below. 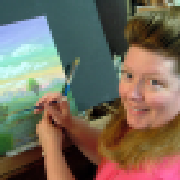 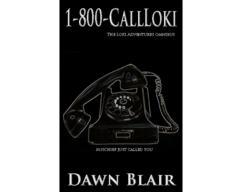 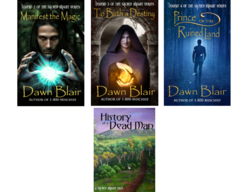 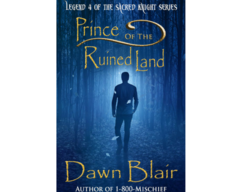 Prince of the Ruined Land (Book 4 of Sacred Knight series) 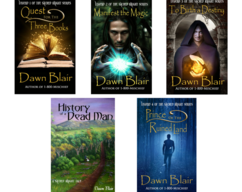