"N ° 6 vector graphics files in SVG, PNG, PDF, DWG, DXF, EPS format for cutting plotters or prints on T-shirts of the image of harry styles
""Harry Edward Styles is a British songwriter.
He made his debut in the world of music in 2010 as a member of the boy band One Direction, with whom he sold worldwide over 50 million copies. Following the break taken by the group in 2016, he started his solo career in 2017 with the eponymous album, anticipated by the single Sign of the Times, which reached the top in the United Kingdom, the number four in the United States and the top ten from 30 other countries. In 2019 he released his second album Fine Line, promoted by the singles Lights Up, Adore You and Watermelon Sugar. ""

For more information, you can contact me.
Resale and sharing of purchased files is prohibited. 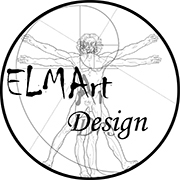 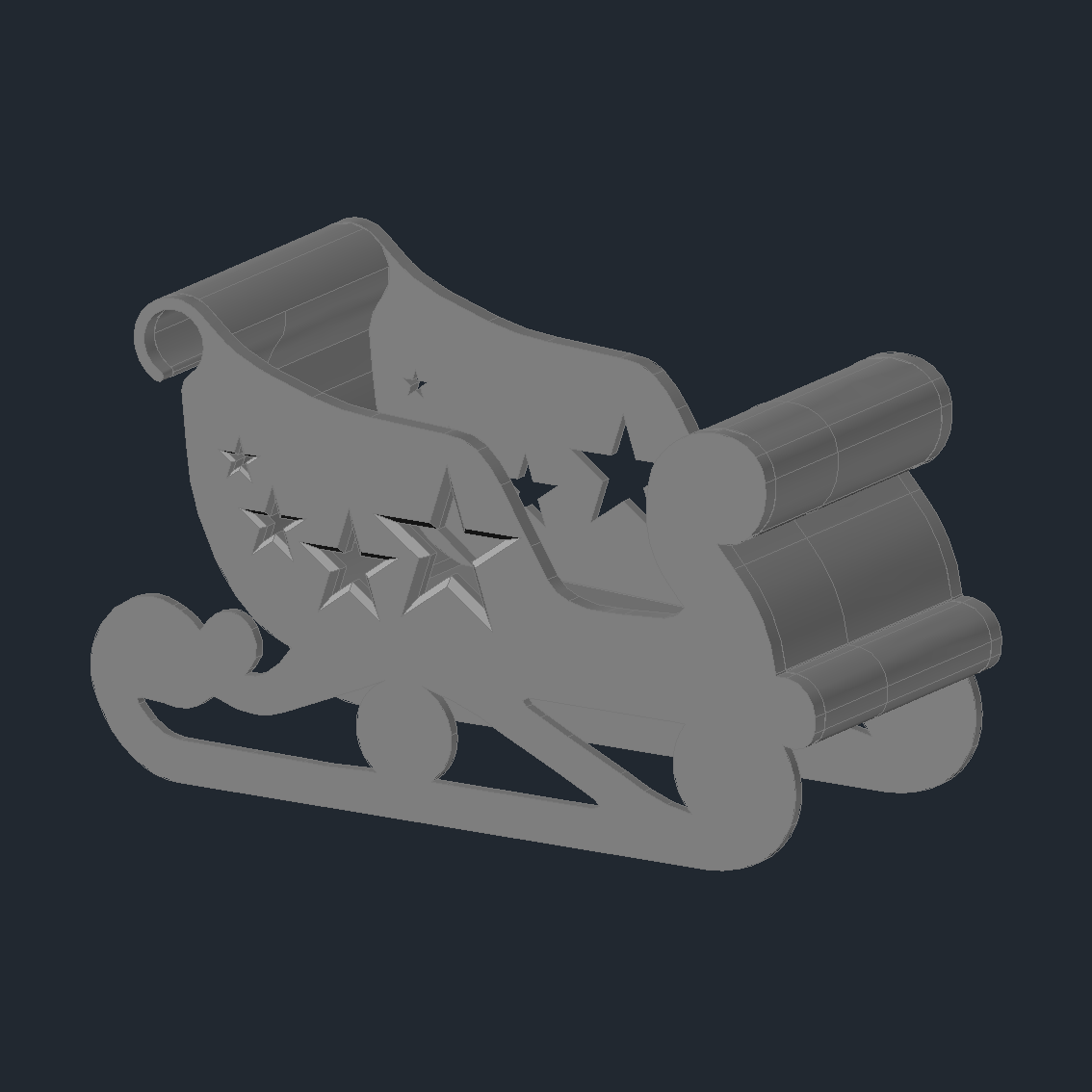 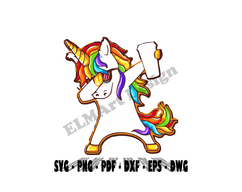 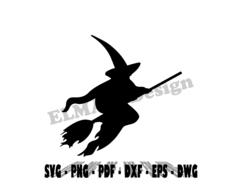 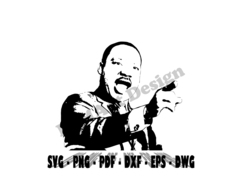 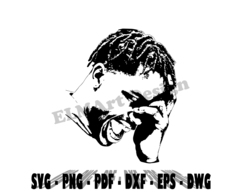