Jolly Jackson jack-o-lantern has had a great idea! Lets go out and see the world on someone's shirt or jacket!

This Jolly guy has been made of polymer clay and has the traditional orange head, dark orange nose, yellow eyes and a cute sparkly green stem. You can see the size by comparing it to the penny in the picture.

The picture shows him a little 'red-er' than he really is.

He has a traditional pin back that locks- so he doesn't get away!

Because I handcraft each of my items they are never exactly alike. I am not some soul in India crafting hundreds of the same item and getting paid 1 cent per dozen. I am an artist who enjoys many different mediums. I would become BORED STIFF if I made the same thing over and over again- SO I DON’T! 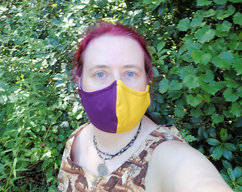 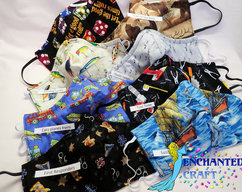 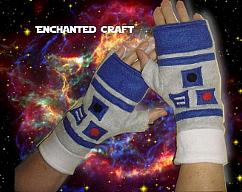 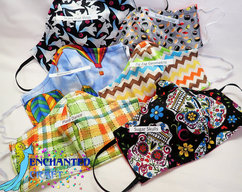