This small cluster packs a punch! Lovely to look at, nice clarity, and very flashy. There is a chlorite inclusion in one crystal that I found and there may be more. Himalayan Quartz like it's Pink counterpart, has a soft vibration. If you are sensitive to quartz, the vibration of Himalayan quartz may suit you.

Along with having a chlorite inclusion, this piece has Lemurians, Double terminated crystals, and Companion crystals. The base is mainly comprised of intertwining crystals covered by another mineral (likely cave/cavity dust).

Chlorite is wonderful for cleansing. Combined with quartz the cleansing abilities are amplified. 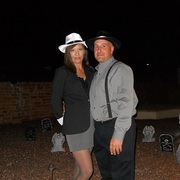 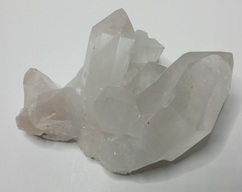 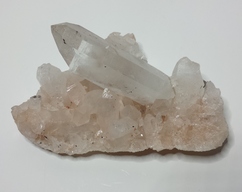 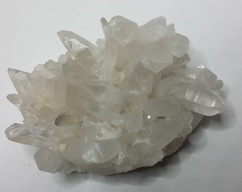 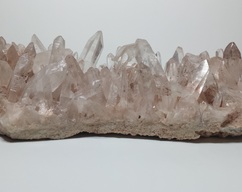