Designer Robert Hall joined the Granville Brothers in 1929 but later struck out on his own leading to the Hall Bulldog. Early test flights showed several control and stability problems. After satisfactory fixes were made, the Bulldog showed great promise in the qualifying trials for the 1932 Thompson race, but only managed a disappointing 6th place in the race itself.
Acrylic Airbrush Painting on Hardboard
18"x24"
****SHIPPING COST TO BE DETERMINED****
e-mail your interest & location to Robert at KarrArt@aol.com for an estimate 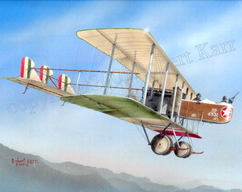 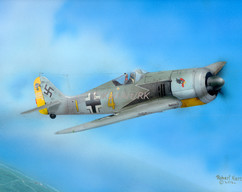 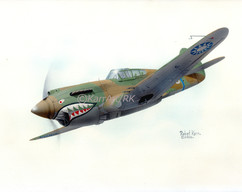 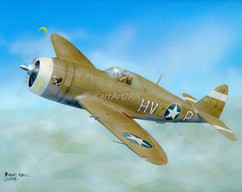