From an arcane recipe used for centuries by wizards with dry elbows.

Comes in a pink tin, for ultimate ironic manliness.

Scrape some up with your thumbnail, rub between palms to melt, and massage in to dry skin.

Great for hands, feet, elbows, or any other bit of you that gets scaly or chapped. Can be used on lips.*

Scented primarily by raw cocoa butter (which, of course, smells like chocolate) the added oils lend mystery and excitement (also, to make it smell just enough not like chocolate that you aren't tempted to eat it*).

*It's NOT EDIBLE. DO NOT EAT. It is for EXTERNAL USE ONLY.

Purified White Beeswax (from only the angriest of bees)

Tears of the Mighty**

Camphor Oil (made from only the finest wild camphor, bested in bare handed combat)

**Some ingredients are fictional and are NOT contained in the product. 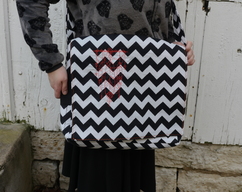 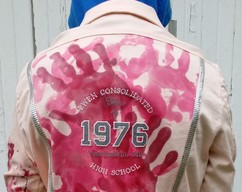 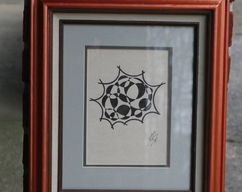 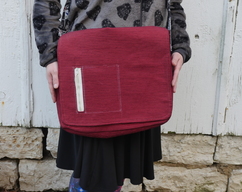