Journey of a Thousand Meditataions

A new biographical film on the founder of the health, mind, body movement, Edmond Szekely.
Starting his studies in Europe in the 20's, working and writing in Tahiti in the 30's and then putting the combined knowledge into practice in the 40's by creating the first spa in North America. He grew his own wheat, made whole grain bread, grew vegetables that you picked yourself, raised goats for cheese and milk, created a vineyard of grapes and olives.
He incorporated ancient ideas, like Sumerian baths, Swiss sun bins, the Toltec ball game, Yoga postures, and spiritual food, the Essene Communions. The natural symbiosis started a movement that to this day has revolutionized the way we think and eat.
He was a prolific writer, and translated and published a Dead Sea Scroll in 1927, and continued writing well over 100 books. His Cosmos, Man & Society, and Medicine Tomorrow are still two of his monumental writings. The Ranch is still a Szekely family owned spa, which incorporates all the old proven philosophies he recommended as well as new ideas. This film is sure to inspire one to greater self-awareness and self care. 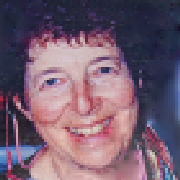 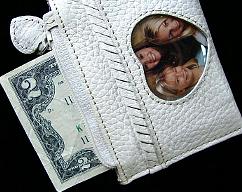 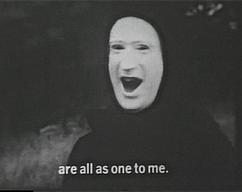 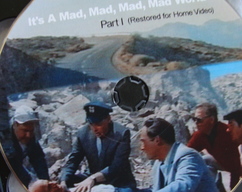 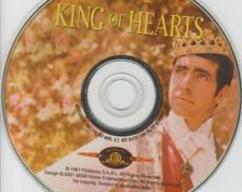