Sorry, this item is currently unavailable for sale 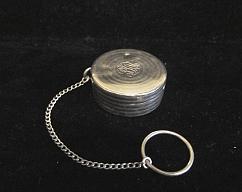 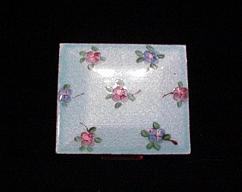 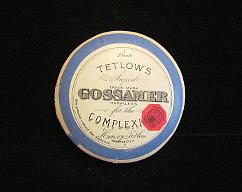 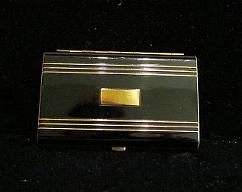 Here's a show stopping vintage ring by Bruce Magnotti. This is a 2 Carat Rubellite Tourmaline cocktail ring that was never worn.

The cut and polish is of Excellent quality and the clarity is rated as VS-2.

The stone is such a deep rich color and the setting only enhances the stones natural beauty.

We are not sure of the exact ring size, it is approximately a size 5.

This ring can easily be re-sized by a competent quality jeweler.

This ring is a true show stopper, is brand new and comes gift boxed!

Shipping charges for this ring include delivery confirmation, tracking and insurance due to the high value of this piece.

This ring was purchased directly from Bruce Magnotti's collection.

Bruce has been designing fabulous rings for the stars for many years.

He is also known as "Lord Of The Rings"

This piece was most recently appraised for a value of $1545 in 2006 by The NorthWest Gemological Laboratory in Seattle, Washington and has substantially increased in value since that time.

Your purchase includes not only this gorgeous ring and the most recent appraisal that we had done in 2006, but it will also be gift boxed in a black velvet ring box with a white silk liner, as well as an additional white gift box for easy wrapping.

If you have any questions regarding this beautiful ring and this fantastic once in a lifetime deal please feel free to contact us at: krquinn [!at] att.net

Below you will find more information regarding Bruce Magnotti and his famous designs!
Green Jeweler in the U.S.

During the 2007 Emmy Awards in Los Angeles, Bruce Magnotti's solid gold and platinum cocktails rings were worn by everyone from Elizabeth Shatner, to Shaun Toub, and to Tanya Tucker during the shooting of the first segment of her reality show, Tuckerville.

Fox News declared him, "The first green jeweler in the U.S." for his dedication to recycling both the precious metals and the gemstones in his popular cocktail rings. The bands are recycled and refinished wedding bands, some from over a century ago. The gems are from estate sources throughout the world or from certified "zero conflict" areas of the world.

Bruce has worked as a jewelry wardrobe designer for numerous television shows and participated in fashion events for the MTV Music Video Awards in 2003, the Billboard Awards in 2004, the Al Green Tribute in 2005, and many others including the Emmy's in 2007.
Seattle's Andy Warhol

The Perle Mesta of Seattle 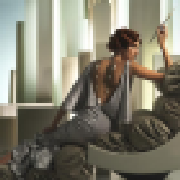