DAMN YANKEES – ORIGINAL BROADWAY CAST RECORDING 1955
Two years after hitting a home run with The Pajama Game, Richard Adler and Jerry Ross had another banner season with Damn Yankees, based on Douglas Wallop’s novel, The Year the Yankees Lost the Pennant. The new musical, about a fan of the Washington Senators who sells his soul to the Devil in order to lead his favorite team to victory and the pennant, arrived at the 46th Street Theatre on June 5, 1955, starring Gwen Verdon, as the sultry Lola, a seductive assistant of the Devil, played by Ray Walston. The actress, who had already made a name for herself in Can Can two years before, sang the show-stopping “Whatever Lola Wants” which became a classic in the annals of Broadway and gave the musical a joyous run of 1,022 performances. First LP release: June 1, 1955 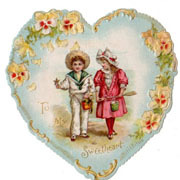 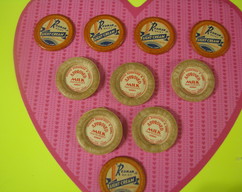 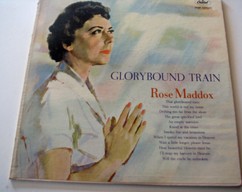 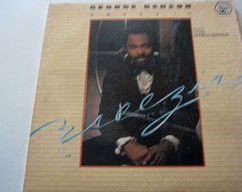 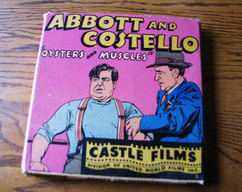