Robert Jones is back from the war.

Five years after an egotistical US President started a bizarre guerrilla campaign targeting the Muslim citizens of Europe, which quickly escalated into a war of small confrontations all across the continent, there is finally peace.

Paris was flattened, and nuclear explosions lit up the Mediterranean. Then, in a long, slow conflict, the United States destroyed itself fighting imaginary enemies, within and without its borders. Robert was there through it all, reporting on it whenever he could.

How can a man who witnessed some of the most important events of recent history adapt to peace? Reconnecting with friends and family, Robert investigates a newly green Manchester and finds out about life away from the war zone.

But there are still some ghosts and secrets from his time on the continent which are ready to come back and shake up Robert’s new peaceful life.

Combining a travelogue through a changed society with flashbacks to the long, crazy war in Europe, Sounds of Soldiers looks at the fallout from military fantasies. 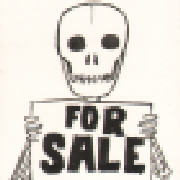 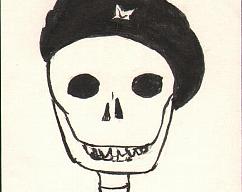 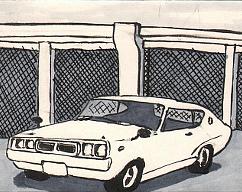 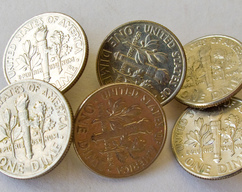 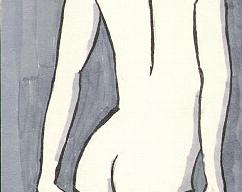