Item will be shipped from Russian Federation 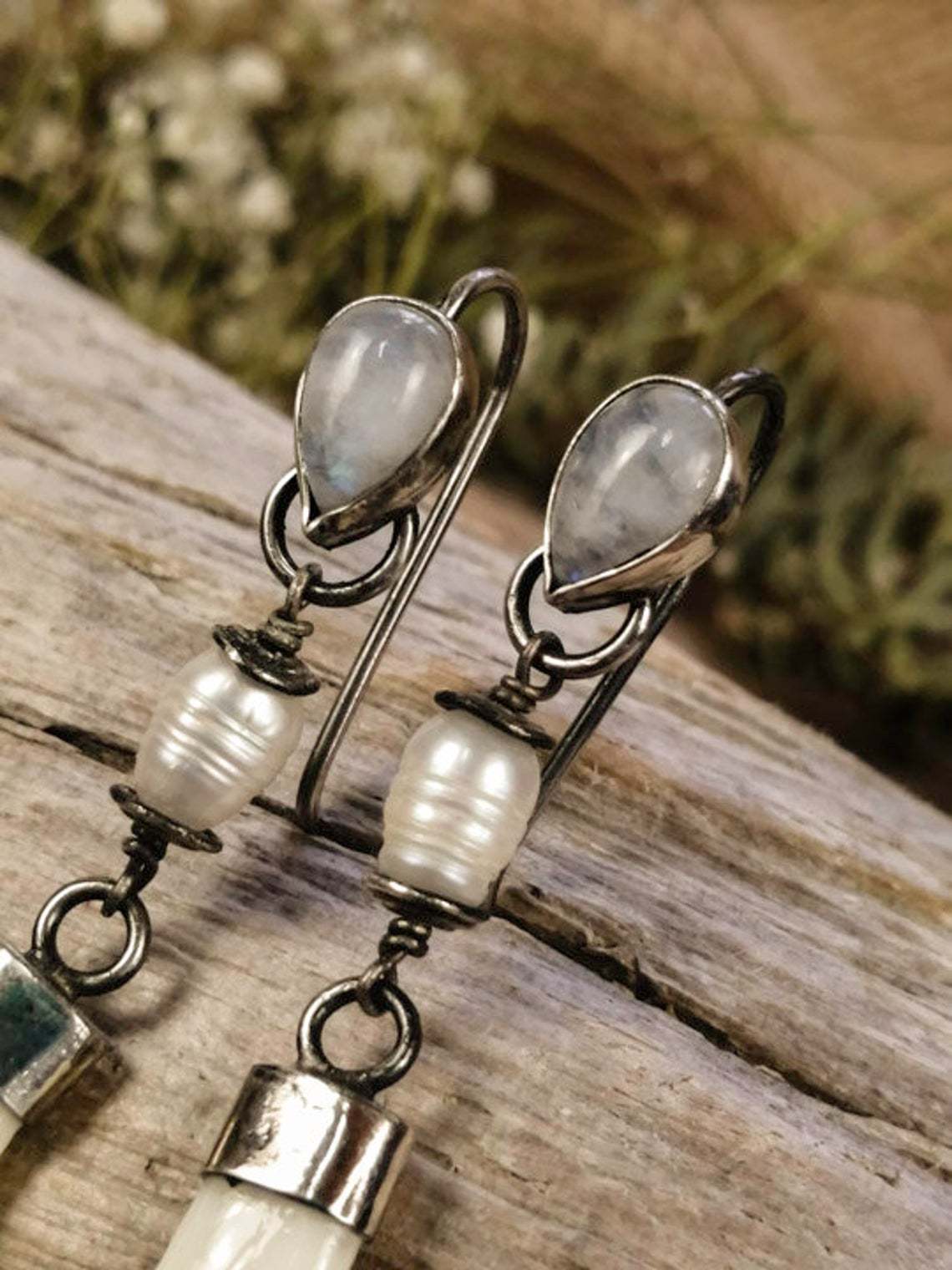