Yin Yang is perhaps the most known and documented concept used within Taoism.

A starting definition: The nature of change, balanced as two halves of a whole.

Yin Yang is the concept of duality forming a whole. We encounter examples of Yin and Yang every day. As examples: night (Yin) and day (Yang), female (Yin) and male (Yang). Over thousands of years quite a bit has been sorted and grouped under various Yin Yang classification systems.

The symbol for Yin Yang is called the Taijitu. Most people just call it the yin yang symbol in the west. The taijitu symbol has been found in more than one culture and over the years has come to represent Taoism.

We will ship WorldWide.Shipping and handling cost is FREE Worldwide.
We ship within 24 hr. after payment is received.
Please make payment within 7 days after auction ended. 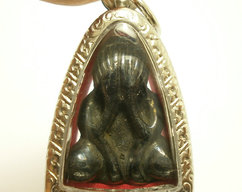 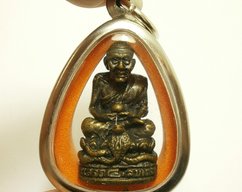 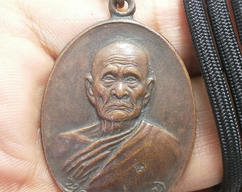 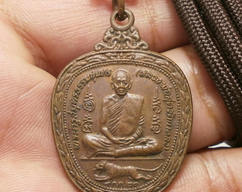